Since 1931, the theater/theater of the Museum of Walloon Life revives the traditional Liege puppets in a warm, cozy atmosphere. Almost 600 puppets, partly as a legacy from the past and partly contemporary creations, constitute the wealthy collection of the museum. The performances, with excerpts of magic, dreams and poetry, are a pure delight for young and old! 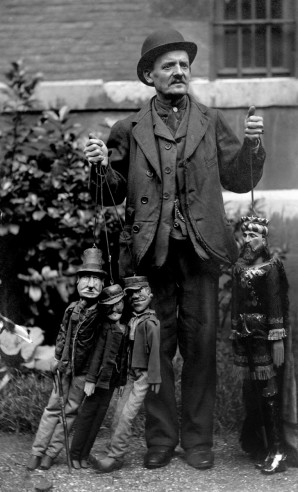 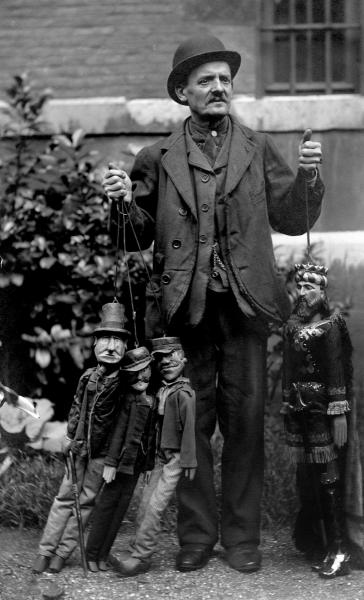 The religious connotations of the puppet go back a long way in Wallonia, while the French word for puppet, 'Marionette' is derived from the first name Marion (variation of Mary) and 'mariole', 'mariolette' ('little Mary').

The popularity of puppets grew and grew in the Liege region during the last quarter of the 19th century. The no-frills theatres/theaters were particularly suitable for a for offering pure entertainment, while promoting the community spirit. The stage is where the actors made from wood perform. An iron wire connects them to the hands of the puppeteer hiding behind a backing. 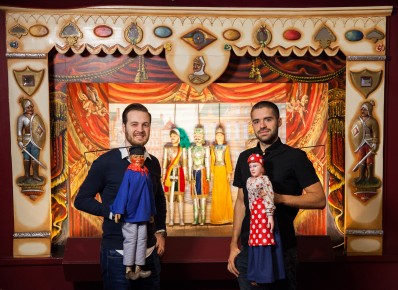 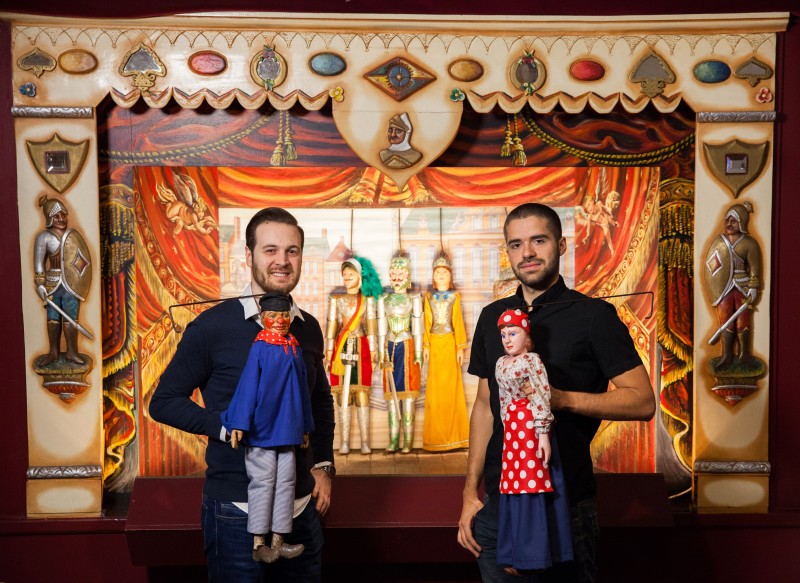 In the traditional Liege theatres/theaters, Emperor Charles the Great (Charlemagne) was a key figure surrounded by lords, knights and ladies. The presence of commoners looking like peasants and workers in the 19th century helped to spice up the shows.

Tchantchès stood out from these others to become a popular hero and a symbol of the Liege spirit. The puppet theatre went through a long period of decline but was kept alive thanks to the Museum of Walloon Life's theatre/theater. 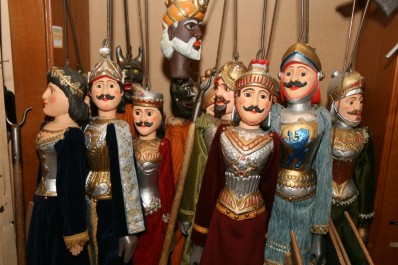 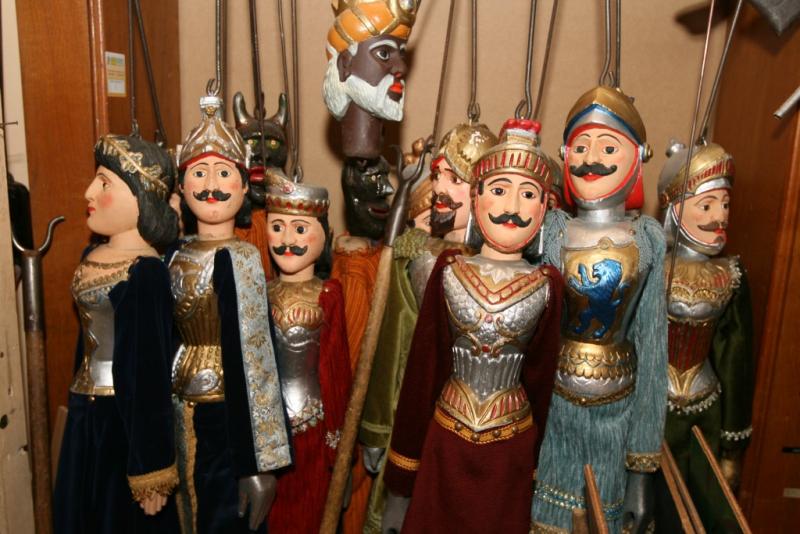 An increasing number of puppet shows can now be seen in various areas of the Province of Liege . Performances based on the pure Liege tradition, adaptations of stories reflecting fairy tales - there are shows to suit every taste and public.

In line with the principles that underpinned the creation of the Museum (the need to develop an institution for the popular arts and traditions), this department is designed to ensure the longevity of the Liege puppet theatre/theater and the related repertoire while presenting other kinds of puppets.

Consequently, the collection feature examples of puppets from the Borinage, Mons, Verviers and even much further afield. The Museum of Walloon Life can now pride itself on having an outstanding collection, comprising almost 6,000 objects. 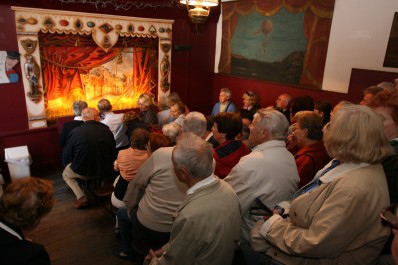 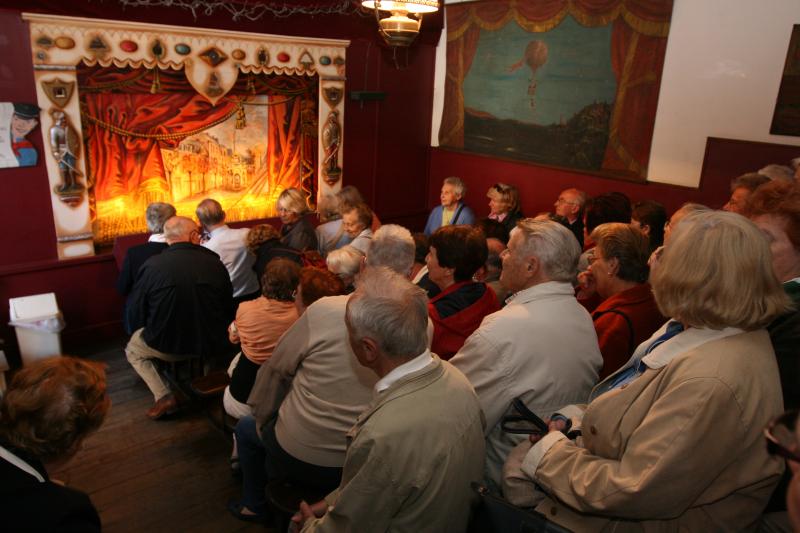 Plays only available in French and Walloon from Liège! 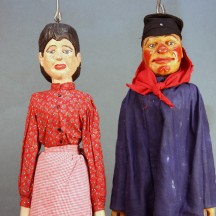 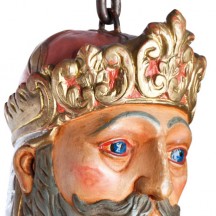 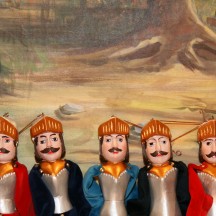 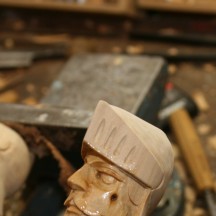 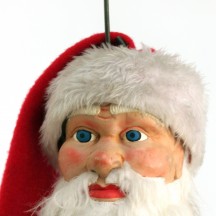 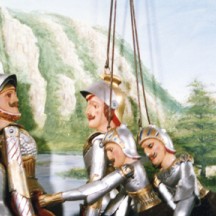 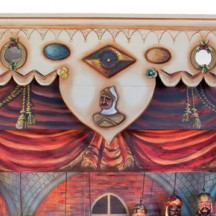 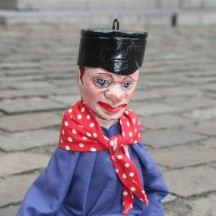 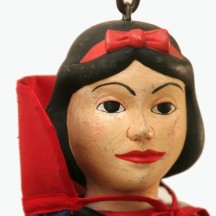 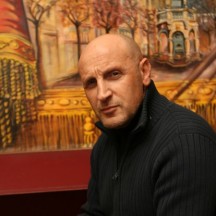